DELVE: Discover, Explore, Learn, Visualise and Engage – aims to support artists to experience and be inspired by art through a range of festivals and programmes throughout Ireland. We go, we see, we watch, we listen, we learn, we connect with art and art makers and we get inspired.

We are delighted to bring DELVE back once again to  Spraoi Festival, Waterford with the selected artists Ashton and Oran Leong.

Ashton and Oran will join ISACS Director, Lucy Medlycott in attending the following: 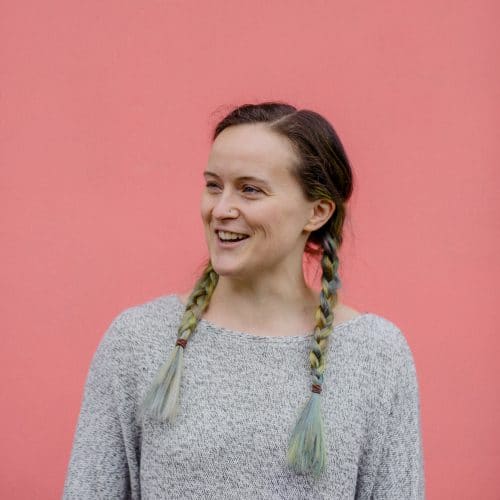 Ashton is a multi-disciplinary artist. They have worked in circus since accidentally falling in love with trapeze whilst trying to navigate a very serious career in theatre. Twelve countries and several questionable costume choices later, they now work across multiple art-forms, creating pieces which explore authentic communication and connection, working to combine text with physical expression.

Serial beginner in an impressive range of skills, and unashamed Jack of many things, Ashton’s creative practice has taken them in all kinds of unexpected directions. 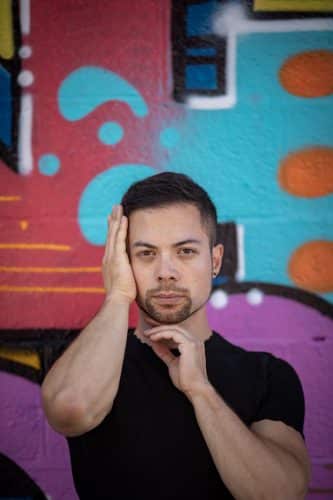 Oran is a multidisciplinary dance artist having first trained in competitive Irish dance. Winning three World titles amongst numerous other regional and national Championships, he is now TCRG-accredited. An alumnus of the Dublin Youth Dance Company and Step Up Dance Project, he holds an MA in Contemporary Dance. During his studies he met Fidget Feet Aerial Dance Theatre which has been crucial to his aerial practice.

Oran has  created his own solo dance works which have been presented at multiple Irish festivals and events, Lisbon Dance Platform and Project Dance: Paris. He has successfully been awarded Arts Council funding from Traditional Arts, Dance and Circus. So far this year Oran has premiered ‘NASC’ with Infinite Pants, ‘The HOUSE! Project’ with Fidget Feet.

His artistic identity explores the use of objects, concepts of gender, and the interplay of his diverse styles. In movement research Oran is driven by the spirit of curiosity, but it is not merely the physical feats nor innovation of material that has sustained his interest in dance. The relationships that manifest themselves to form his ever-growing community are the driving force for his creating, sharing and experiencing movement, whatever the medium. He values collaboration, authenticity and having the absolute ‘craic’ through an artform that brings him, and hopefully others, joy.

Oran is delighted to be a recipient of DELVE to enrich his circus and street arts knowledge.

Looking Back on Delve Cork 22