As artists, we tend to let our work speak for itself and we often forget how important it is to  back it up with effective promotion and marketing. That’s why we have invited OutdoorArtsUK Director, Angus MacKechnie along with special guest Hannah Rogerson of Teatime Company to lead this exclusive member only training.

Over the course of 2 Zoom sessions, participants will be given guidance on :

These sessions are part of a series that are broken into two strands; Effective Communications and Building Your International Profile and will run on the following dates:

All of the sessions will begin at 11 am and will last approximately 2 hours. The cost of the training is completely free and is exclusively for ISACS members. 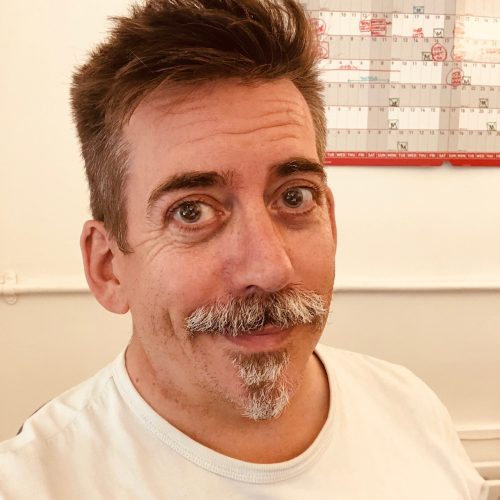 Angus is the Executive Director of OutdoorArtsUK. Previously he worked at the National Theatre in London for over thirty years, serving under five different directorships and running a wide variety of projects, largely related to audience engagement. He became Producer and Programmer of two National Theatre departments: the Watch This Space Festival of Outdoor Arts and entertainment and the Platform programme of talks, debates, playreadings and interviews. He produced the NT2000 project, which charted 100 years of English-speaking theatre, the NT50 series, marking the theatre’s fiftieth anniversary and wrote and co-produced the gala for Laurence Olivier’s centenary.

As an interviewer he chaired events with, amongst others, Judi Dench, Alan Bennett, Fiona Shaw, Nicholas Hytner, Frances de la Tour and Marianne Elliott. In 2004 he received the Rayne Award for his services to the company. He undertook the Performing Arts Consortium Fellowship on the Clore Cultural Leadership Programme in 2014, including a secondment with People United with mentoring by David Lan and Genista McIntosh.

He is a Life Coach, having qualified with Relational Dynamics in 2015. He previously ran a small-scale touring theatre company and worked as an actor, director and writer, after training on the Professional Acting course at the Guildhall School of Music and Drama. He worked as director on two pieces with the circus/dance company Joli Vyann and has served on the boards of Mimbre and Upswing. 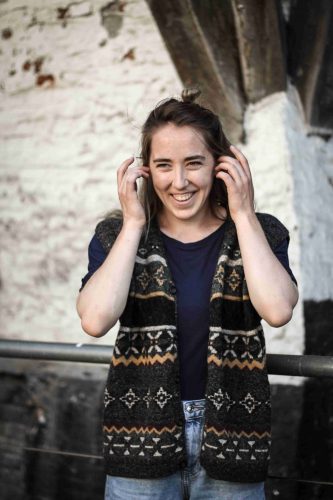 Raised between the bustling city of Dublin, the peaks of the Wicklow mountains and the plains of Kildare, Hannah began dancing at four years old. She owes her foundations in dance to Dublin Youth Dance Company, Shawbrook, Celbridge School of Ballet and Inchicore College of Further Education.

Leaving Ireland at nineteen in search of adventure Hannah landed in the Netherlands, where she studied dance at Fontys School of Fine and Performing Arts. During college, along with two colleagues (juggler Pieter Visser and Chinese Pole artist Bavo De Smedt), Hannah established TeaTime Company in 2017.

Hannah has worked with Maiden Voyage Dance Company, Irish Modern Dance Theatre, Katja Heitmann – This is Not a Show and Cie. Woest. TeaTime Company has performed over 150 times in ten different countries as close to home as Spraoi, Carlow Arts Festival and the National Circus Festival of Ireland and as far afield as Taiwan. TeaTime’s newest piece “A Matter of Time” is commissioned by the National Circus Festival of Ireland and will premiere in Tralee in November 2021.

The deadline for registrations for Building Your International Profile is Tuesday 1 June, 5pm.