The ISACS Network and Dance Ireland present Where Dance Meets Street, a cross sector gathering taking place on 17 June in association with the SpringMoves Dance Festival.

We invite dance, street and circus artists to take part in workshops and conversations that explore the practice, creation and presentation of work in outdoor spaces and the democratic nature of Street Arts, with a particular focus on opportunities for outdoor creation in the reopened sector.

This panel will discuss the lures, opportunities and pitfalls of making outdoor performances, and will share experiences of what is needed to create quality work that reaches and lands with diverse audiences in diverse contexts. We will take a close look at why we should make more work for outdoors, how we can support more street art creation, as well as what programmers and producers consider when presenting work in public spaces.

Then stay online with us as SpringMoves Dance Festival and Where Dance meets Street invites you to The Watch Party, sharing new film works from SpringMoves artists.

Born in Antwerp, studied in Brussels (Master Communication VUB) and now for many years living in the most eastern and one of the most green regions of Belgium: Limburg. Martine is Programmer of the festival “Theater op de Markt” and the coordinator of the “Circuswerkplaats” circus-creation-centre of Dommelhof in Pelt.

Dommelhof is the home base of Theater op de Markt and an institution of the Limburg Province. The Circuswerkplaats is funded by the Flemish Government for the period 2021-2025. The artistic focus of festival Theater op de Markt is in the odd years on circus arts and in the even years on outdoor- & circus arts when the festival is held in the month of August in the capital of Limburg: the city of Hasselt. In the programming there is a special attention for site specific artistic work, in an urban and rural context.

The biennale summer festival in Hasselt welcomes local and international artists from the wide artistic field, including performance, theatre, circus and dance. The upcoming festivals are in Autumn 2021 in Dommelhof and in Summer 2022 in Hasselt. 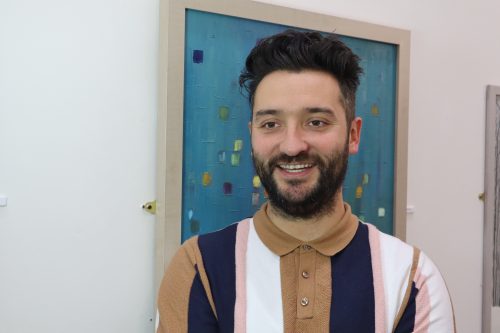 Phil Hargreaves is an award-winning Creative Producer currently working with The Leap (Creative People and Places programme in Bradford), previous Creative Producer for Deda and also a freelance Creative Producer. Phil has a vast amount of experience creating and producing a diverse range of cultural experiences from large scale outdoor productions/festivals to intimate light installations. Phil has a dynamic and passionate approach to producing with a thirst for building and developing new relationships, touring networks and audiences. Phil is a keen supporter of artists and takes pride in being able to create environments that allow artists to thrive, enabling them to build sustainable business models.

Over his career Phil has had the honour of working with some incredible creative talents which include Phoenix Dance Theatre, Joss Arnott Dance, Highly Sprung Performance, Overhead Project, 2Faced Dance Company, HumanHood and Southpaw Dance. 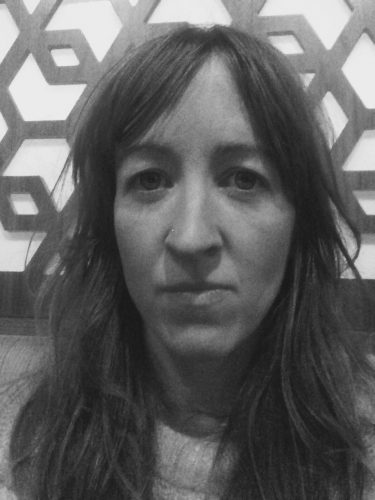 Elaine Mc Cague is a creative producer, writer, director and aerial performer of acclaimed site and architecturally responsive modern circus works, forming one half of the producing partnership of Loosysmokes. Drawing from a background in film, her performances have a powerful visual aesthetic and create surreal dreamscape experiences for audiences.

Adopting a trans-disciplinary and collaborative approach to making work, it allows her to weave aerial, acrobatic, contortionistic and dance movement together with original and compelling soundscapes and visuals. Loosysmokes’ two major productions to date, Behind the Dark and Raven Eyed have both received raving five star reviews from the Irish Times and toured nationally and internationally. Loosysmokes are artists-in-residence at the Gate Theatre, Dublin and associate artists at Circus Factory, Cork. The company is currently at different development stages of three new works including their first short film project and a new multi-disciplinary work collaborating with opto-mechanical machines from cinemas past. 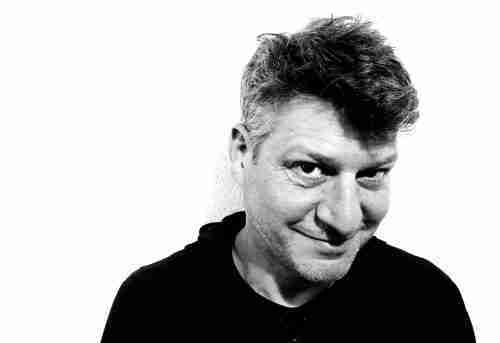 Gary is an American-Israeli currently residing in Barcelona. A film school graduate, he worked as a screenwriter and video games designer both in Israel and in the USA for many years before arriving in Barcelona in 2001 and starting to train as a comedian and clown, following which he became a member of The Fools Militia, a clown troupe directed by Jango Edwards.

He is a founding member of the Kamchàtka street theatre company who’s trilogy about human migration has been performed over 450 times in more than 30 countries around the globe to considerable critical acclaim.

He is also a founding member of the NCNC-Film collective with whom he has been creating site specific community based street theatre projects since 2009, blending elements of cinema, street theatre and community work.

His current work also includes a close collaboration with the Catalan street theatre company Fadunito, with whom he co-created the show ’75 up’ and in which he performs, as well as conducting numerous workshops, seminars and presentations on theatre in public space and territory based artistic projects in various institutions around the world, both alone and as a member of Kamchàtka company.

Register for the Talk and Watch Party here→