Where Dance meets Circus is a partnership between Dance Ireland and ISACS exploring collaborative practice and presentation between the art forms of Circus and Dance.

This year we are delighted to bring internationally renowned artist Sean Gandini and choreographer Alexander Whitley to Wexford to lead a day long masterclass where they will share methods of collaboration between genre, art forms, technique and style, including prop manipulation and how that affects movement.

Who is this for?

The masterclass is designed for dance and circus artists who are working in or are interested in cross-genre work between dance and circus. You will learn about approaches to choreography and creation inspired by the unique collaboration between Gandini Juggling and Alexander Whitley; with practical sessions exploring dance and circus skills, and creative sessions which will give insights and tools to support your practice.

Alex and Sean will bring the experience they gained from their collaboration Spring and from many years of creating work. They will be using a number of playful strategies to generate material in a fun and energetic environment, placing them in the hybrid place where both disciplines co-exist.

SpringMoves Dance Festival runs on the 9th, 10th and 18th of June. To plan your visit to the National Opera House in Wexford, see HERE.

There are a limited number of bursary places available to Dance Ireland and ISACS members, to apply email: programme@danceireland.ie or director@isacs.ie

The event is supported by Wexford County Council and the Arts Council of Ireland. 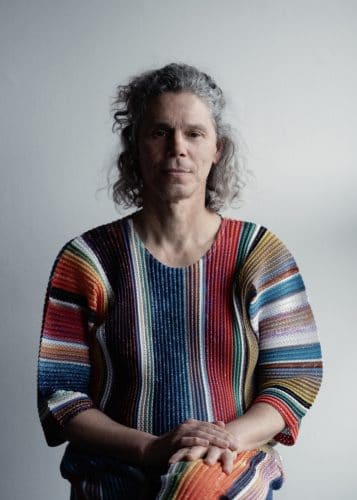 As a child growing up in Havana, Sean was fascinated by Magic and Mathematics. In the 1980s, he was a regular performer in London’s Covent Garden and toured with various theatre groups. Since then, Sean has spent the last 25 years researching and contributing to all aspects of juggling; he is a prolific creator, and his work also extends to choreography and directing. Throughout his career he has collaborated with many other acclaimed artists, including pioneering American musician Tom Johnson and the influential British choreographer Gill Clarke. With Gandini Juggling, co-funded with Kati Ylä-Hokkala in 1992, Sean continues to perform at many of the most prestigious festivals and venues throughout the world, reinventing, and reinvigorating juggling for the 21st Century. In 2016 he worked as choreographer on Philip Glass opera Akhnaten, for the English National Opera and Olivier Award for Best New Opera Production and currently at The Metropolitan Opera in New York. In 2018 he directed Spring in collaboration with choreographer Alexander Whitley. 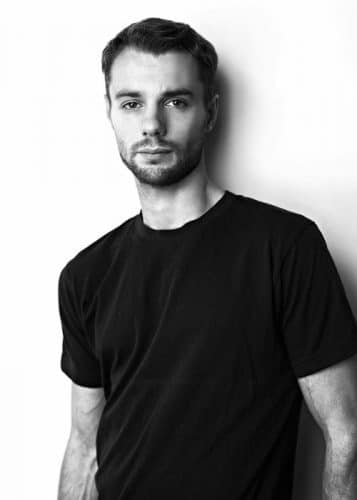 Born in 1980, Alexander Whitley is a London-based choreographer working at the cutting edge of British contemporary dance. As artistic director of Alexander Whitley Dance Company he has developed a reputation for a bold interdisciplinary approach to dance making, producing technologically innovative and thought provoking stage productions as well as exploring the creative possibilities being opened up by new digital platforms. He has also created work for several of the UK’s leading companies including the Royal Ballet, Rambert, Balletboyz, Candoco and Birmingham Royal Ballet.

Alexander is a New Wave Associate artist at Sadler’s Wells theatre and a former associate of Rambert and the Royal Ballet. He is an Artist Fellow at Queen Mary University of London and a tutor on the Design for Performance and Interaction Masters programme at The Bartlett School of Architecture, UCL.

Alexander trained at the Royal Ballet School and began his career at Birmingham Royal Ballet before moving into contemporary dance, where he enjoyed a wide range of experiences working with companies including Rambert, Michael Clark Company, Sydney Dance Company and Wayne McGregor Random Dance. During this time he was twice nominated for Outstanding Performance in the Critics’ Circle National Dance Awards. His choreography has won him nominations for the 2012 Arts Foundation fellowship, the 2014 Sky Arts Southbank Awards and the 2015 Critics’ Circle Awards.