We are happy to welcome all our current members once again to our 2022 Annual General Meeting. Like last year, this meeting will be held via Zoom. So register by Tuesday 3rd of May and have your say!

As an active member of ISACS you have the opportunity to vote for the board. You can do that:

Standing for Election to the Board are: 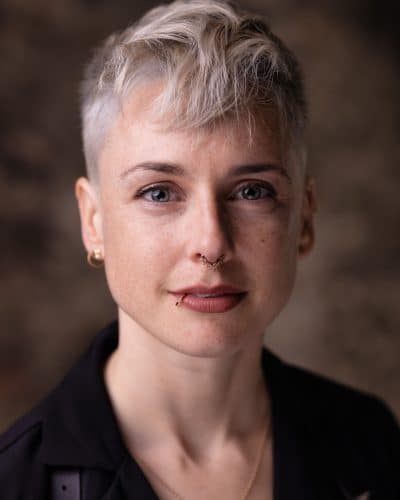 Aisling ní Cheallaigh is an Irish aerialist homegrown and hand reared by a conglomerate of companies and coaches. She has produced and created three of her own works, two with fellow performer Ronan Brady (How to Square A Circle and Sub Rosa) and one with Jenny Tufts (NASC).  She delights in flight and movement and while she specialises in Aerial Hoop she is also an expert dabbler in Straps, Fabric,  Doubles Trapeze, Hand-to-Hand acrobatics and the serious discipline of being hit in the face with a Cyr Wheel. She has flown far and wide performing with companies and at events all over the world like Edinburgh’s Hogmanay (UK), The Islamic Solidarity Games (Azerbaijan), Montreal Complement Cirque Festival (Canada), Bliss Circus Nights (India) and Zero Gravity Festival (Estonia).

ISACS has had a huge influence on the circus community since its inception in 2010 and I would love to be part of its continued growth. We have a wonderful circus community here in Ireland and as someone who has been part of it for the past eleven years I am perfectly placed to advocate for the sector. 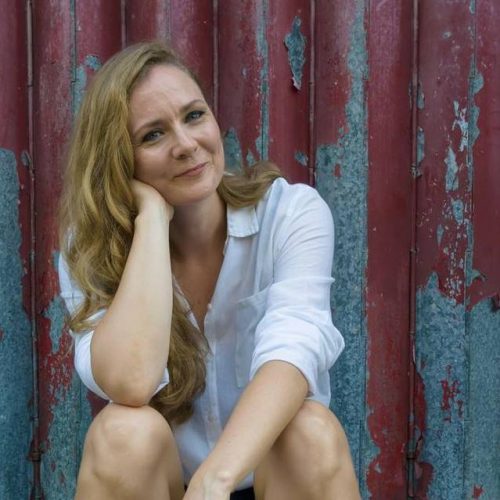 Aoife is an experienced large scale Circus and Spectacle Director. She has worked Internationally as Artistic Director for companies such as Franco Dragone, MGM and Cirque Du Soleil. Her work has included large scale resident shows, arena touring shows, festival touring and outdoor performances. In these roles she works with large multidisciplinary teams and artists to produce performances that combine artistic and technical excellence. In 2021 she established Twisted Lane Productions, a Spectacle Theatre Company based in Ireland. With Twisted Lane Productions, her focus is to create large scale work that combines theatrical storytelling with the intimacy of immersive theatre. Current projects are exploring the connections between female story and rural landscape.

Aoife is passionate about the development of the Street Arts, Spectacle and Circus in Ireland and would like to commit on advocating and representing these art forms in a broader sense outside of her own work. Aoife has worked in large scale organisations where strategic and financial planning for diverse multi-disciplinary teams has been a key part other role, and she believes that these skills could transfer well into the board of ISACS. 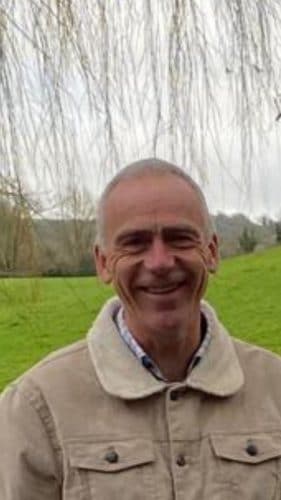 Brian Rafferty is Managing Director of the Irish Aerial Creation Centre with a wealth of business and trade association experience. Following a business degree in UL, Brian took over the family travel business with four agencies until 2011. He was on the board of the Irish Travel Agents Association for over 20 years reaching the position of Vice President for over eight years. Brian has worked in the property business, and scaled up a number of businesses in recent years including Travelsavers, The Urban Coop and was the Economic Development officer for Waterford County Council. He was also an elected County Councillor in Tipperary.

Brian would like to bring a lot of experience to the board. He has been involved in insurance solutions in the past and is lobbying heavily to get an insurance product for this sector. He would like to develop the Circus sector and get a sound foundation for aspiring artists and a funded pathway for those who are preparing for retirement. He is also currently developing certified training for both artists and teachers.

Registration is only open to current ISACS members so make sure you have renewed your membership. If you need to renew your membership you can do so here→