ISACS is thrilled to bring back StreetTalk, the International seminar examining the role of street arts in contemporary society.

The topic this year is the transformation of the use of public space in recent times. The new revelations about public space and the new understanding of public space as a place for community engagement, democracy, freedom, and citizen activation, plus the relevance of space to the future development of the arts as an important contributor to wider society.

The event offers an opportunity to hear from National and International programmers, professionals and artists who realise the potential of creating art in public space. We will get a small insight into their modus operandi, why they do what they do and what makes them tick.

This initiative is created by the ISACS Network and supported by Culture Ireland in association with SPRAOI Festival.

Spectators are welcome to attend StreetTalk – Space and Place, all you need to do is REGISTER HERE

About the International key speakers 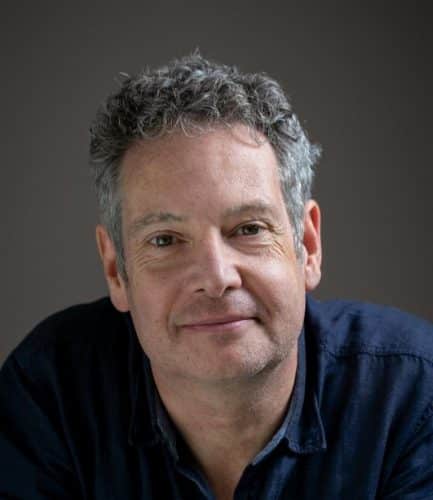 Mike Ribalta is the head of the Department of Professionals of FiraTàrrega. He manages the Performing Arts Market La Llotja, and the international co-operation strategy of Fira. He was the coordinator of the 2 EU funded projects led by FiraTarrega: “Meridians” (2007-2009) and “TransAC Transnational Co-production In Action” (2011-2013). Furthermore, he has extensive experience piloting international projects, conferences and seminars.

Currently, he is an active member of the Circostrada Network and the IN SITU project.

He graduated in History of Art at the Universitat Autònoma de Barcelona and holds a Master’s Degree in Creation and Production of Fiction and Entertainment. 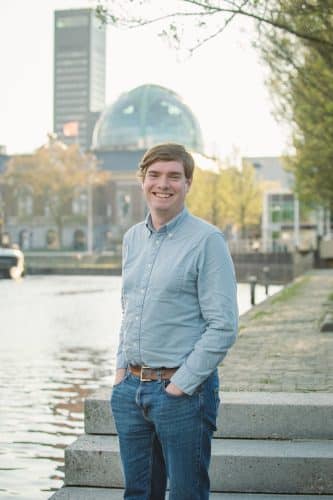 Simon is the international contacts and projects coordinator at the Oerol Festival in The Netherlands. Oerol is one of Europe’s largest site-specific arts festivals, with a strong focus on performing arts and public space. Simon ensures that the festival stays connected with partners around Europe and beyond to create new opportunities for artists and festivals. Originally from the UK, Simon has a passion for language and culture and has lived in worked in various countries before settling in The Netherlands.

Originally from Belfast and a member of ISACS,  Andrew Loretto is an internationally experienced director, writer, dramaturg and producer for outdoor, indoor and site-responsive performance and theatre.

Currently Director of Hat Fair and Playmakers for Play to the Crowd, Winchester. Hat Fair is one of the UK’s longest-running Outdoor Arts festivals. Andrew was previously director of Right Up Our Street, Doncaster’s Creative People and Places programme, including establishing the DNweekeND festival. Recent directing projects include; No Horizon; Ikebana; The Great Big Donco; The Wakefield Mysteries; Dramaturg for Company Chameleon; and Fidget Feet Aerial Dance’s ‘A Handful of Dreams’. Its most recent directing project was MOONTOPIA – an interactive live performance adventure with B arts in Stoke on Trent, March 2022.